Isaiah prophesied that Israel would be chastised for turning away from God but to have hope because God would stay faithful to them regardless.  He made many, many prophecies about Israel’s coming savior.  He also invented the name of the Jesse Tree.

As already stated, Isaiah made numerous prognostications of the coming Messiah and, therefore, has an important place in Advent.  In fact, despite living over 700 years before Jesus, he prophesied so much about Our Lord, his book is sometimes referred to as the 5th Gospel.  (Including the envisioned Suffering Servant (Isaiah 52:13-53:12), an eerie prediction of Jesus and his Passion.  But those are more Easter talk, so, for our purposes, I’ll stick with the Christmas-y prophecies).

Isaiah went in the complete opposite direction of Noah’s method for naming children (see Day 4).  Isaiah gave his sons prophecies for names.  His oldest was named “A remnant will repent” (Shearjashub) and his youngest was named “the spoil speeds, the plunder hastes” (Maher-shalal-hash-baz).

In the year King Uzziah died, Isaiah met God.  God was sitting on a throne and his seraphim angels stood above Him singing and beatboxing.

Isaiah was overwhelmed by the experience and yelled out, “I have unclean lips!”  Which seemed like a totally legit response to the situation.

“We can’t have my most well-known prophet having unclean lips,” God probably said.  He had one of the seraphim take a burning coal and touch it to the lips of Isaiah, purging him from sin.

Isaiah was given two jobs:

Isaiah sees the family tree of King David as a stump.  It will look as though, through all that Israel will endure, that the Davidic tree had been felled.  God, however, in keeping his promise to make David’s kingship everlasting, preserved the Davidic line from total destruction.

“There shall come forth a shoot from the stump of Jesse, and a branch shall grow out of his roots.” (Isaiah 11:1)

Jesse, as we’ll remember from Day 12, was King David’s father.  From his stump will come new life; a Messianic King on whom will rest the Spirit of the Lord.  This Messiah will bring peace and justice to the world, gather the nations to himself, diffuse the rage caused by playing Monopoly and reunite Israel.

“Behold, a virgin shall conceive and bear a son and shall call his name Immanuel,” Isaiah told King Ahaz, who we’ll find more about on Day 17. (Isaiah 7:14)

The virgin will be the lady on Day 24 who will bear her son Immanuel, a title meaning “God with us,” on Day 25.

Finally, in Isaiah 44:28-45:13, the prophet tells us about a Gentile king that God prospers even though this king doesn’t know God.  The king’s name is Cyrus and he “shall build my city and set my exiles free,” which is Bible talk for “he will release the Jews from Babylonian captivity on Day 20”.  This is a rather unusual Biblical prophecy in that it actually names the king by name and it was over 150 years before King Cyrus even existed.

6 thoughts on “Christmas for Beginners – Day 15” 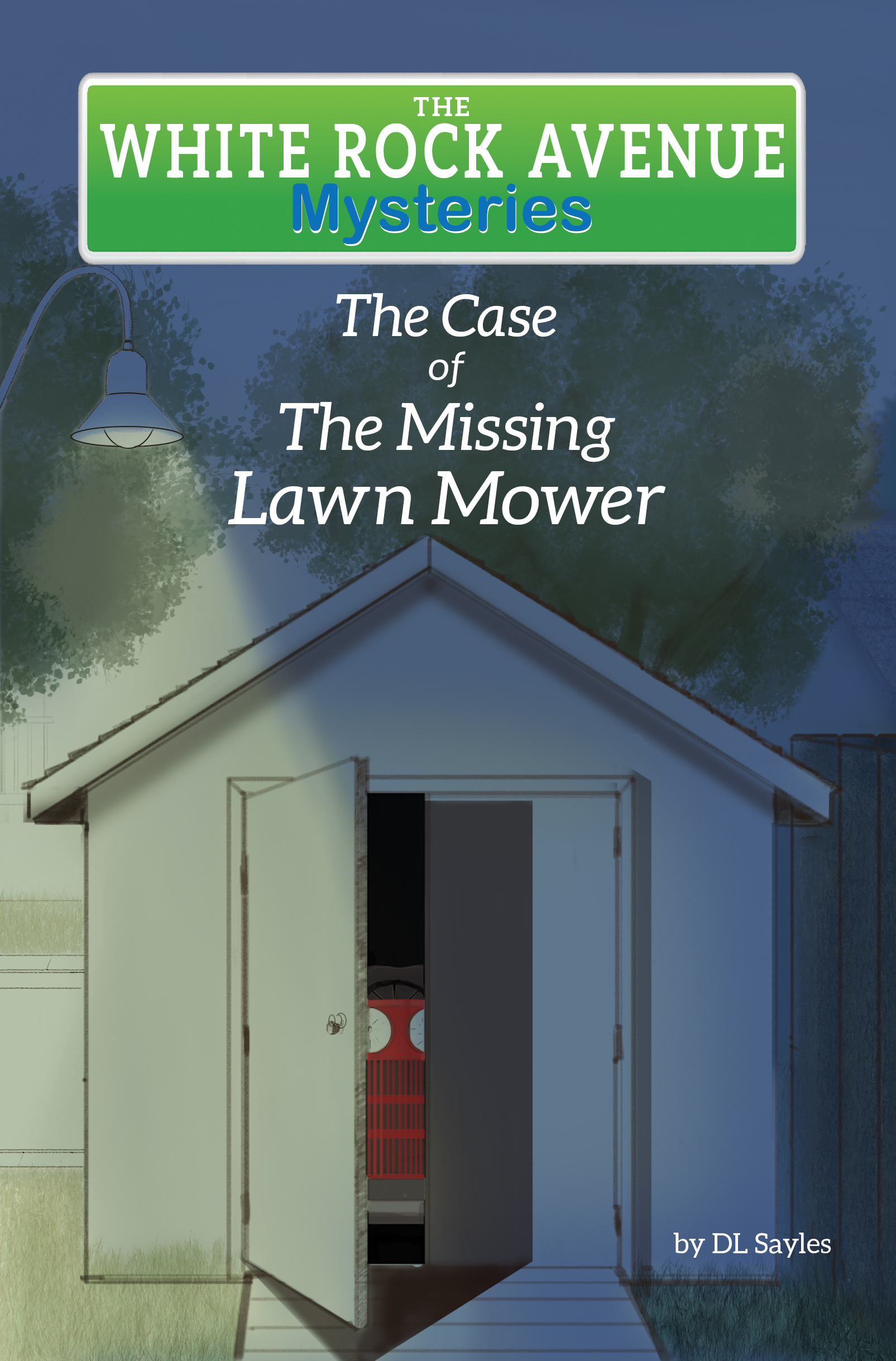