The Return from Exile

The Jews return to Jerusalem after being freed by King Cyrus.  They rebuild the temple, re-learn the Torah and rebuild the wall around the city.

“You will seek me and find me; when you seek me with all your heart, I will be found by you, says the Lord, and I will restore your fortunes and gather you from all the nations and all the places where I have driven you, says the Lord and I will bring you back to the place from which I sent you into exile.”  (Jeremiah 29:13-14)

The punishment of exile and the preachings of the prophets had readied the hearts of the Jewish people for their return to the Promised Land.

In 538 B.C., King Cyrus of Persia (remember Isaiah on Day 15?) conquered Babylon and issued a decree allowing the Jews to return to their homeland. (Ezra 1:1-4)  So it was that the Jews, in their second Exodus, left Babylon for the Promised Land to rebuild.

Zerubbabel, a descendant of King David, led the first wave of people home.  Though Zerubbabel was from the right family line and was there for the return to Jerusalem, he was not from the right time.  Remember from the statue in King Nebuchadnezzar’s dream, history at the time of the return was only in the silver chest era.  The Messiah won’t show up until the iron feet and legs.

At the laying of the foundation for the new temple, there were many shouts of joy, but also equal in volume, sounds of wailing over how small and puny the temple would be compared to the one Solomon had built. (Ezra 3:11-13)  The prophet Haggai tried to cheer them up by telling them that the second temple would be even better than the first.  Not only would it undergo the first Extreme Makeover: Temple Edition while Herod the Great was in power, more importantly, it would be honored with the presence of the Messiah.  (Haggai 2:7-9)

The Samaritans offered to help with building, but the Jews said ‘thanks but no thanks!’ in that the Samaritans didn’t worship only the one true God. (Ezra 4:1-3)  The Samaritans thought the Jews were a bunch of non-idolatrous snobs and did what they could to frustrate the rebuilding.

Haggai and Zechariah (another prophet at the time), realizing God’s people needed a little motivation, climbed on stage, played “Sirius” by the Alan Parsons Project and put on their presenter’s microphones.  “Is it time for you yourselves to dwell in your paneled houses, while this house lies in ruins?”  God asked through Haggai in a thundering, motivational speaker’s voice. (Haggai 1:4)  Which was Bible talk for, “So, you guys have built yourselves comfy houses with, apparently, 1970s décor while my house remains a vacant lot with constant code violations?”

It dawned on the people that they’d been neglectful building God’s home and the prophets energized them to get back on task.

“Let’s do this!” Zerubbabel probably yelled, grabbing a hammer and leading his people to rebuild.  (Ezra 5)

Once the temple was finally finished, the returnees put forward sin offerings at their newly dedicated temple to acknowledge the fact they knew they’d messed up big time, warranting their exile.  Then they renewed their covenant promises and restored the Levite priesthood.  They celebrated the Passover, a fitting feast for the New Exodus. (Ezra 6:13-22)  However, despite it all, the Lord’s Presence never returned to the rebuilt Temple, as it had to the Tabernacle in the days of Moses or the Temple in the days of Solomon. #sadtruestory

A priest named Ezra, a descendent of Aaron and a scribe made the 900-mile trek from Babylon back to Jerusalem with another wave of returnees.  “For Ezra had set his heart to study the law of the Lord, and to do it, and to teach his statutes and ordinances in Israel.” (Ezra 7:10). Which was Bible talk for: he was on a mission to learn up God’s people on their faith.  He rebuilt the returnees’ spirit through the study of the Torah.

The returnees became so devoted to God, in fact, that everyone married to people who worshipped anything other than the one, true God gave their spouses “Dear John” letters. (Ezra 10)  Extreme, yes, but mixed marriages had caused a lot of problems in Israel’s past (Solomon, Ahab, the Samaritans, etc.) and the returnees were intent on not repeating past mistakes that ended with them being exiled.

Nehemiah showed up around 450 B.C. to rebuild the walls encircling Jerusalem.  He wanted to keep God’s city and Temple safe and secure.  He, too, had to face hostiles while trying to get the job done.  To solve the problem, he stationed a warrior back-to-back with each builder to thwart any attacks. (Nehemiah 4:21) The plan worked and the wall was built in fifty-two days! (Nehemiah 6:15)

Around 450 B.C., Malachi was the last prophet to speak for God before God went radio silent.  “Behold, I send my messenger to prepare the way before me, and the Lord whom you seek will suddenly come to his temple;  the messenger of the covenant in whom you delight, behold, he is coming.”  (Malachi 3:1). “Behold, I will send you Elijah the prophet before the great and awesome day of the Lord comes.” (Malachi 4:5).

2 thoughts on “Christmas for Beginners – Day 20” 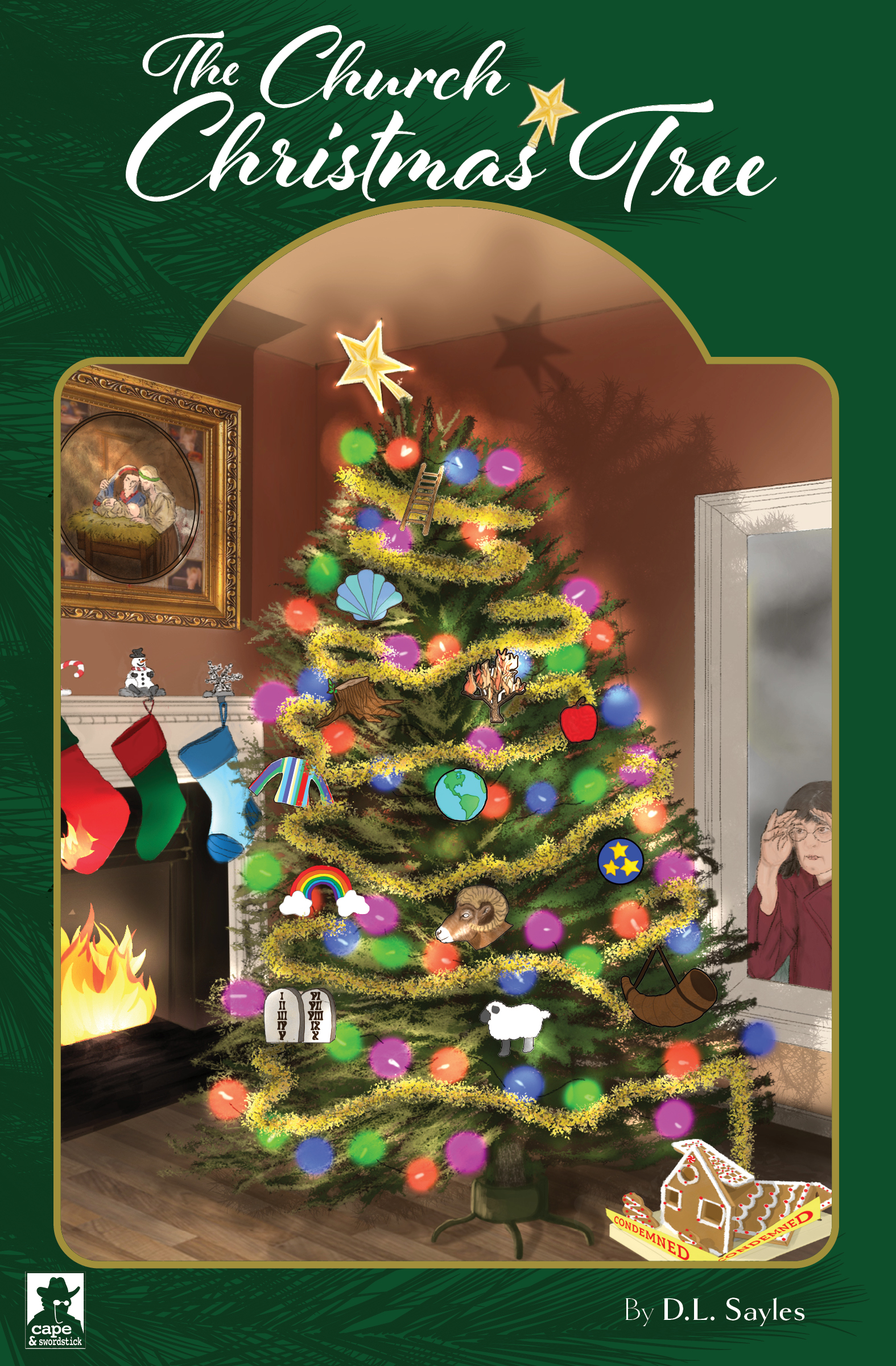